Explore the services-based financial and operating ­models that are...

Today’s CFO has to be more strategic than ever...

It may be time to upgrade your fulfilment solutions...

Computer systems are still down at CommonSpirit Health – America’s second-largest nonprofit hospital network – more than a week after it was hit by a somewhat mystery cyberattack.

The US’s largest Catholic healthcare provider remains very tight-lipped about the root cause of this digital breakdown, and when it expects its systems to come back online. At one point, and this may still be the case, access to electronic patient records and shift scheduling tools was cut off, treatments were delayed, and ambulances were diverted as a result of the snafu. Staff were reportedly forced to use pen and paper.

In a statement that seems to be shrinking over the course of the ongoing downtime, which reportedly began on or around October 3, the Chicago-headquartered organization said it identified “an IT issue” affecting “some” of its more than 1,000 medical facilities across 21 states. 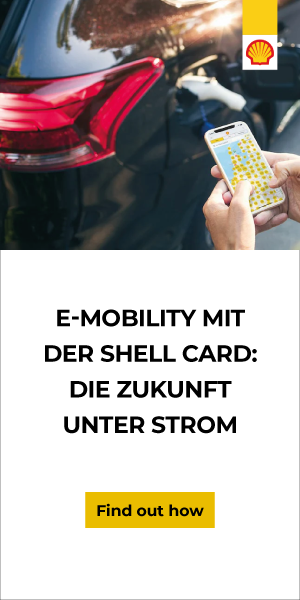 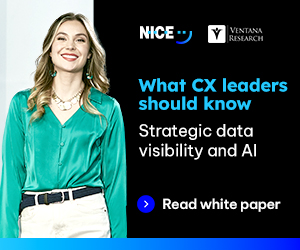 Explore the services-based financial and operating ­models that are...
AI & Machine Learning

Today’s CFO has to be more strategic than ever...
AI & Machine Learning

It may be time to upgrade your fulfilment solutions...
AI & Machine Learning

Companies are discovering the significant advantages of establishing a...
AI & Machine Learning

Explore the services-based financial and operating ­models that are...

Explore the services-based financial and operating ­models that are changing business as we know it. This guide maps the steps that CFOs and senior...
Read more

Today’s CFO has to be more strategic than ever before. Finance leadership roles require a more proactive, holistic and collaborative approach to find business...
Read more

It may be time to upgrade your fulfilment solutions to meet evolving customer expectations. Consumers want seamless omnichannel purchase and fulfilment options, driving the...
Read more

Why You Need to Focus on Endpoint Security

The Office Is Now Everywhere

Protect your fleet at every layer with Intel vPro® platform security

7 Obstacles to Watch Out for When Upgrading Your PC Fleet

From the Shop Floor to the Cloud: Is Manufacturing Ready?